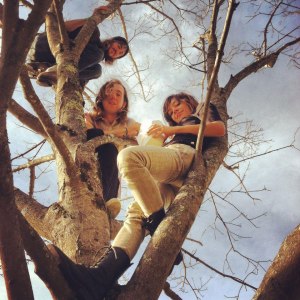 Boston’s Quilt released one of 2011’s underrated LPs in the band’s self-titled debut on Mexican Summer. The album was a throwback to the sun-soaked, folk-driven, psych pop of the late 1960s. Today, the band released a live video for a new single entitled “Secondary Swan.” The footage was produced by the Philadelphia video collective Out of Town Films. Quilt’s retrofied sound translates well to the stripped-down live setting. The track features an interesting use of banjo – with the instrument played with a bow during the track’s latter half.