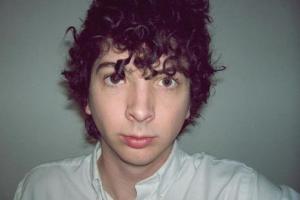 “Dropla” is the debut single from Youth Lagoon’s sophomore LP Wondrous Bughouse. Youth Lagoon is the brainchild of Boise native Trevor Powers. The band hit the ground running with the powerful introspection of its 2010 debut LP, Year in Hibernation. “Dropla” features a busier soundscape than any of the material found on the debut. The song sprawls for nearly six minutes, with the latter half playing largely instrumental, featuring swirls of synths and the repetition of Powers’ chilling hook: “You’ll never die.” At its core, the song remains true to Year in Hibernation in that it centers around Powers’ contemplative inner ramblings. Wondrous Bughouse is slated for release on Fat Possum Records on March 5.