Dreamers of the Ghetto Kick Off Spring Tour 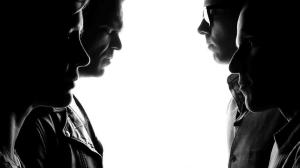 Bloomington, IN’s Dreamers of the Ghetto made a noteworthy splash in 2011. Their 2011 album Enemy / Lover, received considerable coverage from the indie blogosphere, resulting in the band performing at Shea Stadium by the end of the year. This week, Dreamers will play a handful of Midwestern tour dates, starting with tomorrow’s show at Otto’s in DeKalb. Check out their tour dates below, and go see these guys live!

Read more from Commentary
Dreamers of the Ghetto, Midwest, shows, tour, Tour Dates
← Fresh Track: Fever Blanket “You & The Things You Do”
Fresh Track: Cold Country “Take it From Me (Nicole Marie)” →