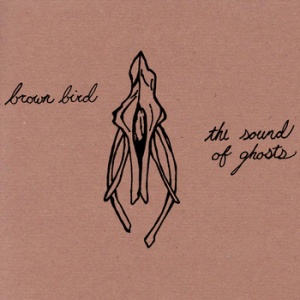 On Saturday, Rhode Island folk-rock duo Brown Bird will be on hand at Radio Radio to lend support to The Devil Makes Three. David Lamb and MorganEve Swain have been shattering crowds with their heartfelt, soul-stirring performances since they formed in 2003. They released this four-track EP, The Sound of Ghosts back in March. The songs can be streamed below.

In October, Brown Bird released a full-length follow-up featuring the songs below plus a handful of others entitled Salt for Salt. This is their fifth studio release. Both their new EP and album are available via Brown Bird’s bandcamp page. Tickets for Saturday’s show are $10 and available HERE.